On occasion, I’ll take a wine I like and put it away in a “special box” for a few years to see how it will age … below you will read happened to those wines. On the other hand, there are wines that get “lost” in my wine cellar with nary a review ever written - some have turned into golden Treasures, others supreme Trash and then there are those that fall somewhere in-between (Tolerable). We’ll look at those here too. (New wines are being added all the time so keep coming back): 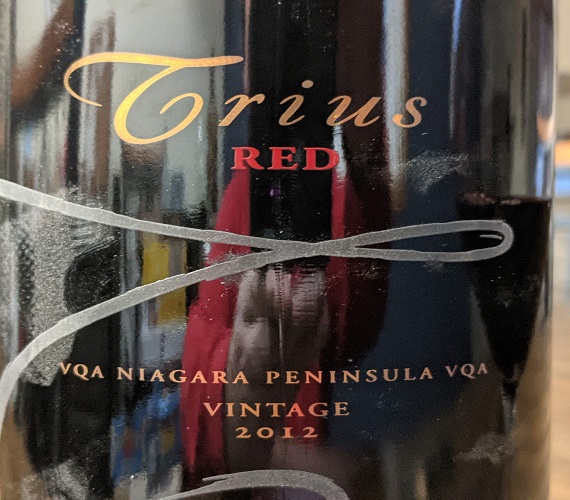 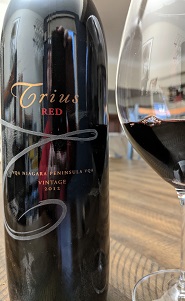 (February 11, 2021) ... It's a big year wine so I have high hopes: 2012 is one of those vintages that most of us in Ontario remember for giving us nice ripe fruit, and so now with almost 9 years from vintage date it's time to give this wine a try (again).

First Opened ... There's a nice dark fruit and spice on the nose with a palate that delivers black raspberry, cassis and blackberry along with smoke and spice.

An Hour Open ... Develops mocha and coffee along with black cherry and subtle burnt toast notes.

Two Hours Plus Open ... Here we are at the telltale two-hour mark and there's tobacco and raspberry; and within three hours there's a silkiness among all those layers of flavour. Really nice job here as this wine straddles the primary and secondary characteristics and is beginning to lean into some tertiary notes - so it might be time to give this one an open (if you have any left in your cellar that is). 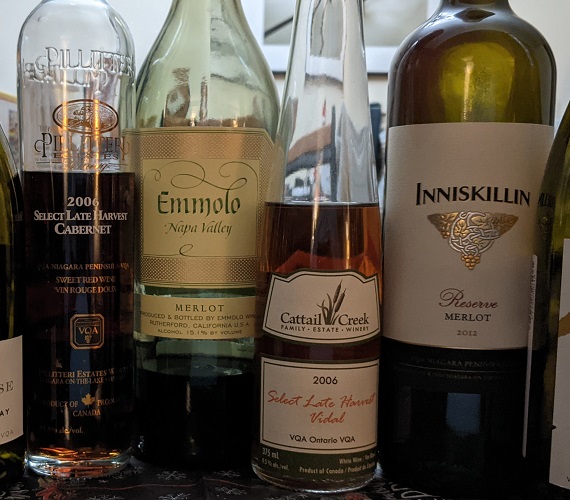 (January 9, 2021) ... I was showcasing some Merlot this evening, one from Napa and then there was this one from Ontario: Inniskillin 2012 Merlot Reserve ... it was one year older than the Californian and showed more of its age, but it was still a pretty impressive wine: mocha and black fruit lead the charge, but also prune-y and dried cherry / black raspberry materialized as well. There's also an interesting stone character (like cherry pit) that shows itself. As it opened the acidity shone through, as well as spices, gentle oak and even some spiced-vanilla ... it was also chewier than one would expect.

Then there was dessert ... two wines pulled from the cellar, both select late harvest style wines: one red, one white, both from the same year. 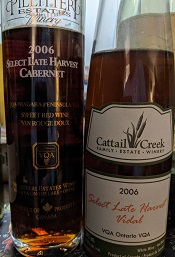 Cattail Creek 2006 Select Late Harvest Vidal ... starting off with the first sip, and the acidity is there prominently, the nose is almond pralines and apricot; but that palate is all about the short finish, its almost imperceptible for having any finish at all. But then within 15 minutes it's a wine with little to no discernable taste at all ... it's not offensive, it's just not exciting - and whatever flavour it has its more in-line with dried apricot - that's it that's all.

Pillitteri 2006 Select Late Harvest Cabernet ... these guys are known for icewine so the late harvest is just a natural extension of that business - on the nose this wine shows quite a bit raisinate notes, giving a pseudo-Port-like character, plus there does seem to be some tannin here as well. Grape-y, macerated strawberries and burnt cherry with a long finish that's sugary and date-like. This was one interesting wine, it was mouth-coating and tasty, in a strange "why do I like this" sort of way.