Portugal’s key selling factor is its indigenous grape varieties (250 at last count), about 50 are used throughout and more have other names in different regions (ie: Tinta Roriz = Aragonez), but there are still about 200 finding their way into bottles of wine – some with barely even a mention.

What Portugal doesn’t need is to be making international variety wines like Syrah or Cabernet Sauvignon (reds); Chardonnay or Sauvignon Blanc (whites) – but there are two factors causing them to use these grapes … these two factors were given to me by two different sources.

1) Portugal owns its wine market, which means the people of Portugal drink Portuguese wines. Approximately 94% of wine bought in Portugal is made in Portugal so they rarely see Syrah, Cabernets, Sauvignon Blanc, Chardonnay or Pinot Noir unless it’s being made in their own backyard.

2) With so many indigenous varieties the export markets might feel inundated or confused by what Portugal is offering – a label with Touriga Nacional, Castelao and Aragonez might seem daunting and too foreign for the average consumer – but tuck a little Syrah into that blend and you’ve got yourself a recognizable grape that might spark the interest of the purchaser.

Below I look at the Day 1 & 2 wines that sparked my interest during my Lisbon jaunt – on these days we covered 7 wineries and these are the wines that impressed: 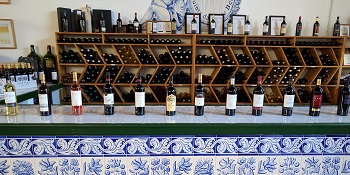 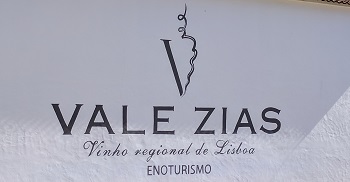 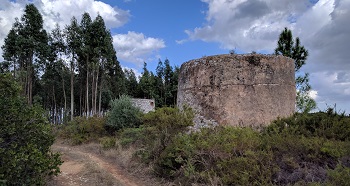 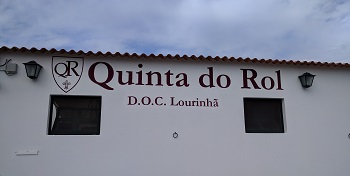